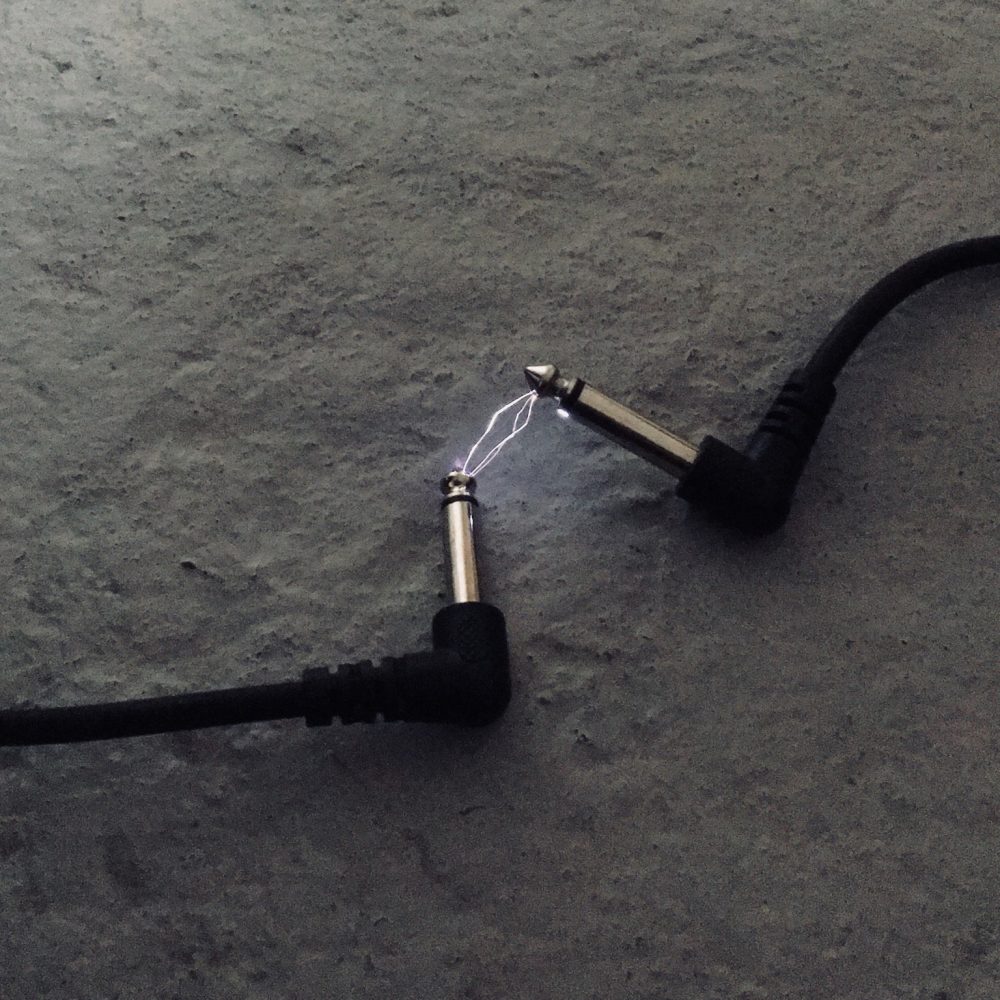 For many years, Yann Leguay has been focusing on the physicality of sound and interfaces. With the Volta project he started to research electrical behavior after considering that in interfaces mechanics has mostly already disappeared.

This instrument consists of a powerful plasma speaker developing around 50Kv electrical arc producing the sound between two electrodes. It’s basically a high voltage modular synthesizer with audio, gate and cv input, all in double, allowing to control the device by sequencer and oscillators. The arc functions as an electrical string with tuning settings, making harmonics and resonances, some kind of high voltage lutherie. The magnetic disturbances it produces are huge, it can disturb any electronic devices around, and it gives the possibility to add several magnetic sensors to enrich the spectrum of the sound and to make it sound like a evil harsh synth.