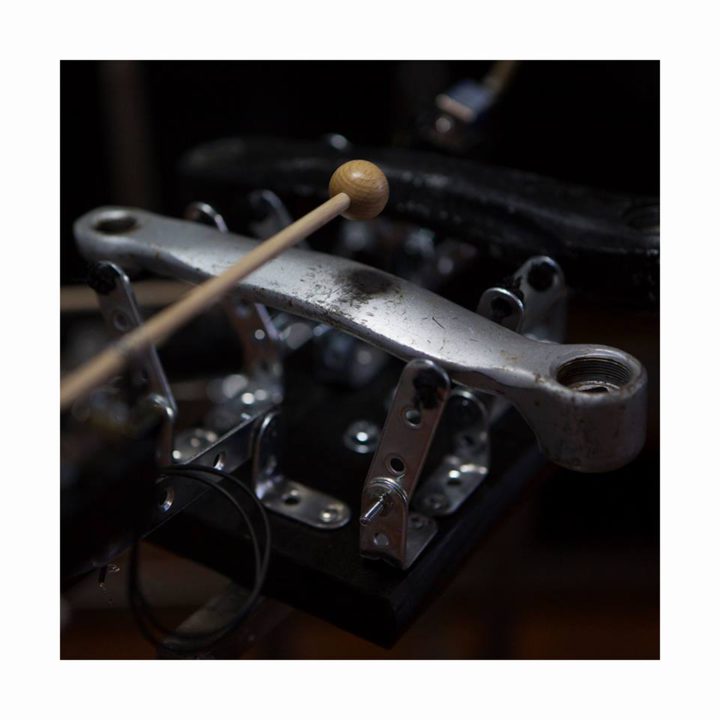 Sonoscopia is an association based in Porto, Portugal, for the creation, production and promotion of artistic and educational projects primarily focused in the areas of  experimental music, sound research and its interdisciplinary crossings with literature, dance, theater and visual arts.  Since its creation in 2011, Sonoscopia produced more than 500 events, artistic creations, pedagogical activities and publications in nearly 20 European countries, United States, Lebanon, Brasil, Japan, United Arab Emirates and Tunisia.  Sonoscopia also has a physical space, where several small studios are equipped and fully operational for the conception and production of creative and research works. A clear focus on the development of new instruments and interfaces has been achieved throughout the years.